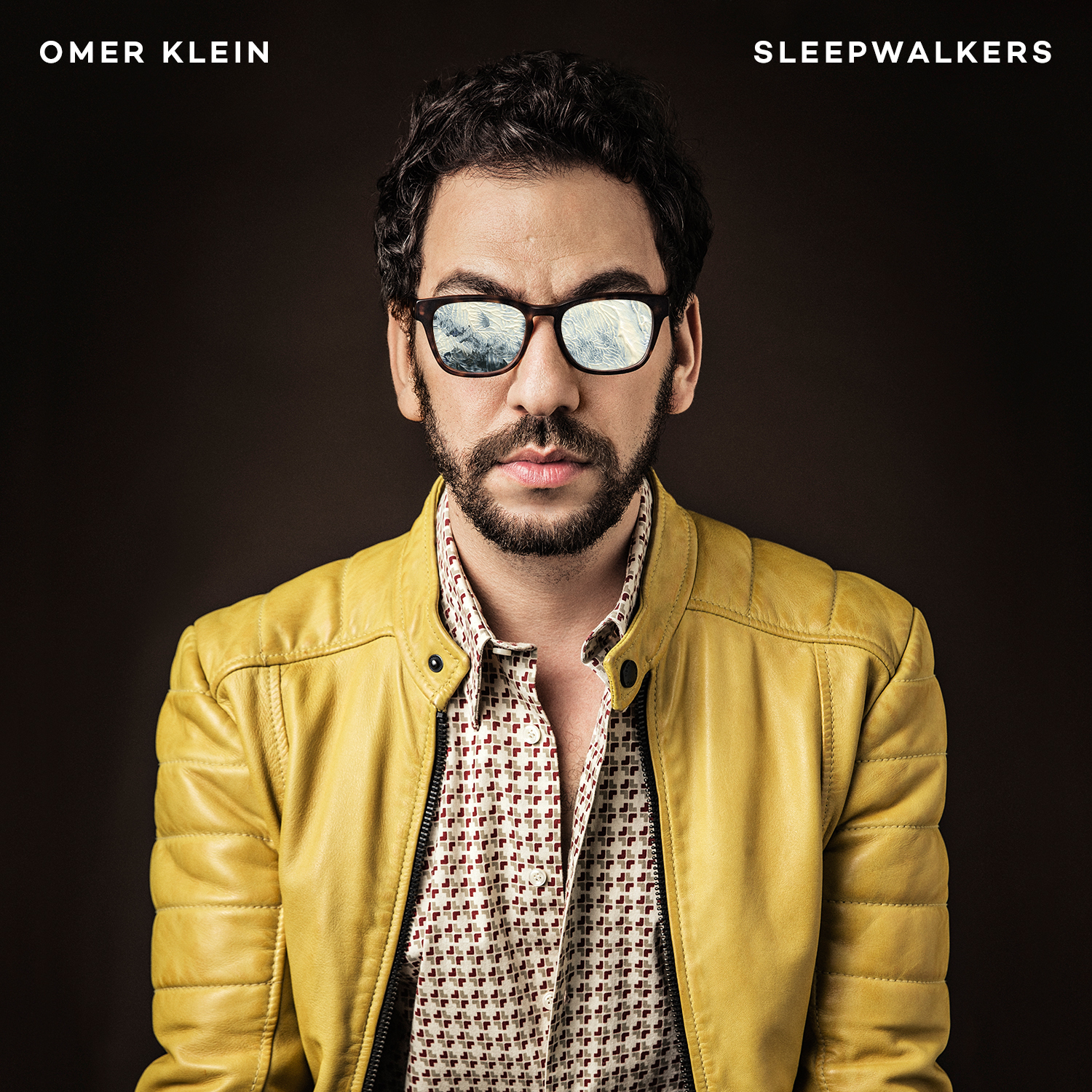 Listen on Spotify
Listen on iTunes

All music composed by Omer Klein

Except Don’t Be A Zombie, Each and Every Child, What’s On Your Mind – composed by Omer Klein, Haggai Cohen-Milo & Amir Bresler

With “Sleepwalkers” the Israeli-born “master pianist” (Süddeutsche Zeitung) Omer Klein presents his seventh album overall, and his debut for Warner Music. Klein, whose music has been called “borderless” (The New York Times) as well as “fluent and sensual” (Bavarian Broadcasting), recorded his newest work with his tried and trusted trio featuring Haggai Cohen-Milo on bass and Amir Bresler on drums. “In everything we play there is immense closeness. Our long friendship already has a sound. We have found our own way of thinking and doing things”, Klein says. “Amir and Haggai are not simply important collaborators on this album, they ARE this music as much as I am.” The thirteen original songs, all of them composed by or at least with the leader, combine into a masterpiece of magnificence and profound originality – and impressively show the relevance and the beauty of the piano trio in Jazz today.

It is an album with “three centres, or three large themes”, as the 34-year-old declares. “These centres are not presented separately, but are rather constantly interwoven to create the unified tapestry of the album.” They revolve around the author’s view on society, on the mysterious, and on life as touring artists.

“The first centre can be called the Sleepwalkers centre. It has to do with what I am seeing in the world around me, in today’s society. I am thinking of the way we are using technology – or should I say that technology is using us? I see more and more of us walking the streets, face down, with full attention to our smartphones and other devices. Much of today’s life is already taking place in a sort of alternative, virtual world. In a way, we look like we are here and not here. Walking in our sleep.”

The respective theme-song, a hypnotically marching, constantly building composition, growing layer upon layer from fragile to complex and back, can be heard as a musical reaction to this phenomenon. “It has a sense of urgency and danger. The narrator of the song is seeing people walking around like zombies, maybe about to fall of a cliff, oblivious to danger. So perhaps the song is meant to be an alarm, a wakeup call.”

Other songs that deal with the sleepwalking theme are the short and beautifully bizarre “Don’t Be A Zombie” and the fast and furious “What’s On Your Mind?”, a compositional combination of three different collective improvisations by the trio. “”What’s On Your Mind?” is the question Facebook constantly asks you, in the space where you are meant to write your post. Listening to this track will reveal a pretty fragmented, confused mind, and perhaps some echoes of the cold algorithm that is posing the question.”

The second compositional centre of “Sleepwalkers” concerns itself with the mysterious, and with the artistic attempt to access it. This is probably best exemplified by “Wonder And Awe”, the somewhat romantic in- and outro of the album. “When I was about five years old, I used to have a recurring dream, in which I was walking in a mysterious forest, and having the strong feeling that something is going to be revealed to me. Something big, the ultimate answer to the ultimate question. I felt that I was about to hear from God himself.” Young Omer never got an answer in the dream, and always woke up with the question still unanswered.

“`Thirty years later, when I was composing the music for this album, I saw an interview with Stevie Wonder, one of musical heroes. He said something about receiving his songs directly from God. He said this with laughter. I went to the piano, closed my eyes, and played whatever came out. That was the composition “Wonder and Awe”. And I immediately felt the song’s relation to my childhood dream, and that I’ve finally managed to put that dream into music.”

Omer expresses his desire to use music to “get closer to what lies behind the world that we perceive with our senses, to take a little peak behind the screen of reality”. Listen to the dramatically developing “One Step At A Time”, which “has to do with the gradual, very slow, often painful process, of getting somewhere from being nowhere, or finally managing to create something out of nothing”, and the tender ballad “Joséphine”, a “woman’s name as a metaphor representing song itself” and a piece of music about the very process of composition, as mysterious, elusive, and unreal as it can be.

The third and final centre of this album could be called the “Blinky Palermo centre”, and also includes the decidedly danceable “Hookup” and a funky “Underdog”. These three songs represent the light, free-spirited, fun part”, as the leader says. “In a way, balancing the heavier philosophical themes, comes this character in the album which represents us, the trio: Amir, Haggai and me. These songs have humor in them. They are sometimes ironic. They’re outgoing. They could be heard as a soundtrack to our actual life as a trio on the road. Travelling, getting to the city, hitting the stage, hanging out with our friends after the concert.” One of the best ways to participate in the musical magic of the Omer Klein Trio, apart from such a concert, is through and with “Sleepwalkers”, a wonderful and remarkable album full of energy and elegance, a truly sensuous delight. 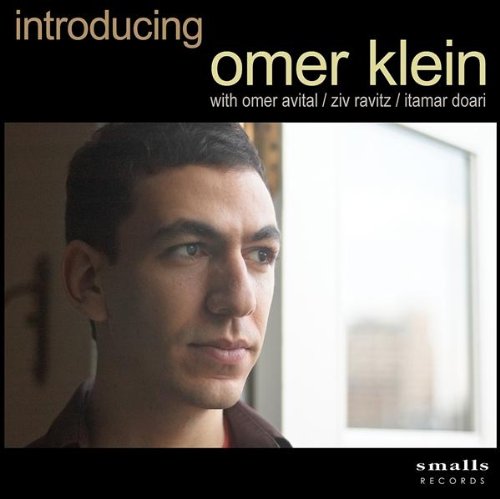