“OMER KLEIN SHOWS WITH HIS SPEED, TOUCH, REFINEMENT AND CREATIVITY, THAT HE BELONGS TO THE SMALL GROUP OF MASTER PIANISTS” SÜDDEUTSCHE ZEITUNG

Pianist and Composer Omer Klein’s music is “borderless” (New York Times) in its organic assimilation of widely diverse sources of inspiration, as he continuously “pushes mainstream Jazz concepts into the future” (Time Out New York). A prolific performer and composer, Klein has released 8 albums as a soloist, and published over 100 original compositions.

An exclusive Warner Music artist, Klein has made three recordings for the label so far. Sleepwalkers (2017) is a trio exploration of themes related to society in the information age, for which the Omer Klein Trio has won the 2018 ECHO award. This was followed by Radio Mediteran (2019), adding analog synthesizers and percussion to the classic trio format, thus creating “a very contemporary, forward-looking album full of subtle grooves and strong melodies” (Hamburger Abendblatt). Klein’s third effort for Warner Music and his 9th overall, “Personal Belongings”, was released in September 2021.

Upcoming highlights in 2021-2022 include Klein’s Berliner Philharmonie and Wiener Konzerthaus debuts, and the premiere of a new composition for theater and dance at Schauspiel Frankfurt.

With bassist Haggai Cohen Milo and drummer Amir Bresler, Klein formed the Omer Klein Trio in 2013. The trio performs Klein’s compositions and tours extensively. Their debut recording, Fearless Friday (2015) is considered “one of the most rewarding piano trio releases of recent years” (All About Jazz).

Klein’s collaboration with Mandolin star Avi Avital has been celebrated as a creative meeting of the minds. This includes Klein improvising new movements for pieces by J.S.Bach performed by Avital. Other collaborations include Klein’s project with the NDR Big Band, premiered in 2019, and an upcoming duo project with classical percussionist Alexej Gerassimez, following their 2017 residency at the Festspiele Mecklenburg-Vorpommern.

“One of the most fascinating artists that have emerged from this country in the last decade” (City Mouse Tel Aviv), Omer Klein’s roots in Israeli music are heard loud and clear. He composed songs or performed with iconic singers like Arik Einstein, Gidi Gov, Yehudit Ravitz and Rona Kenan. He is a regular presence at the Red Sea Jazz Festival and the Tel Aviv Jazz Festival and is “broadening the country’s musical horizons.” (Haaretz).

Omer Klein was born in Israel in 1982 and grew up in Netanya. He is the son of Israeli-born parents, and the grandchild of immigrants from Tunisia, Libya and Hungary. Klein began playing keyboard instruments at 5, turning his focus to the piano at 13, while composing and improvising from a young age. He studied at the Thelma Yellin High School of the Arts in Givatayim, before moving to the US as the recipient of a scholarship from the New England Conservatory in Boston, where he studied jazz pxiano with Danilo Perez and Ran Blake, and classical piano with Alexander Korsantia. In 2005 Klein moved to New York, where he continued his studies privately under Fred Hersch. Since 2009 he is based in Germany. He currently resides in Frankfurt with his girlfriend, the actress Viola Pobitschka, and their three children. 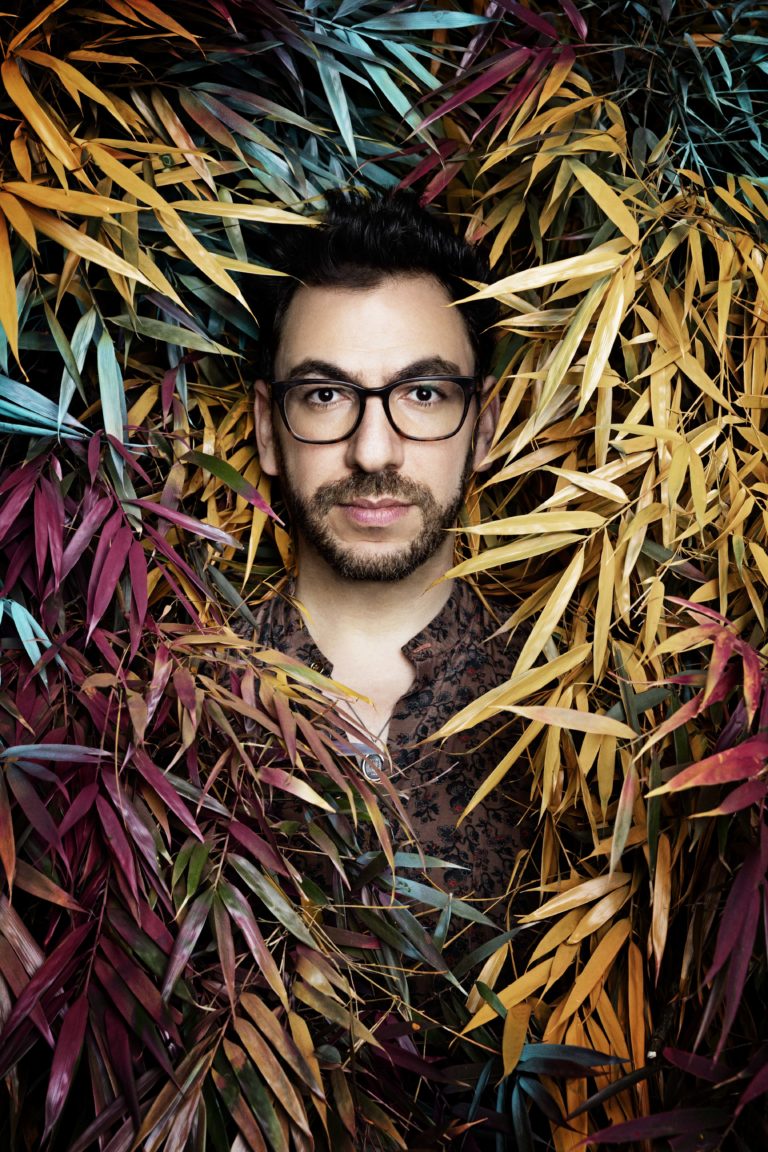 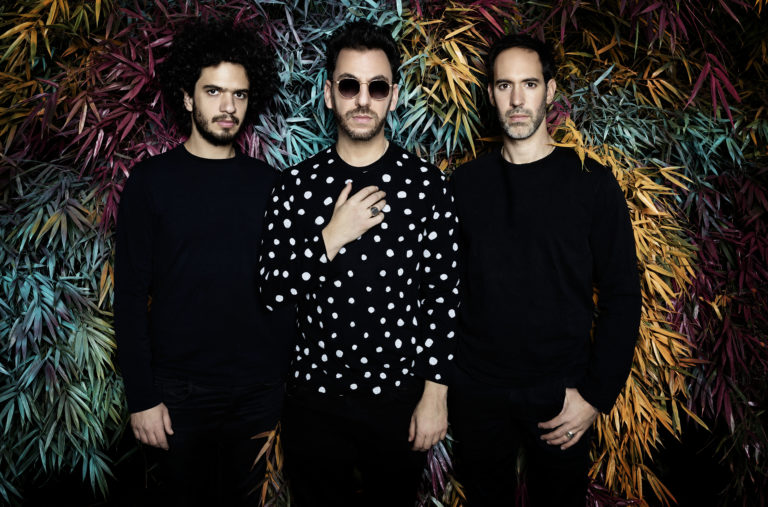 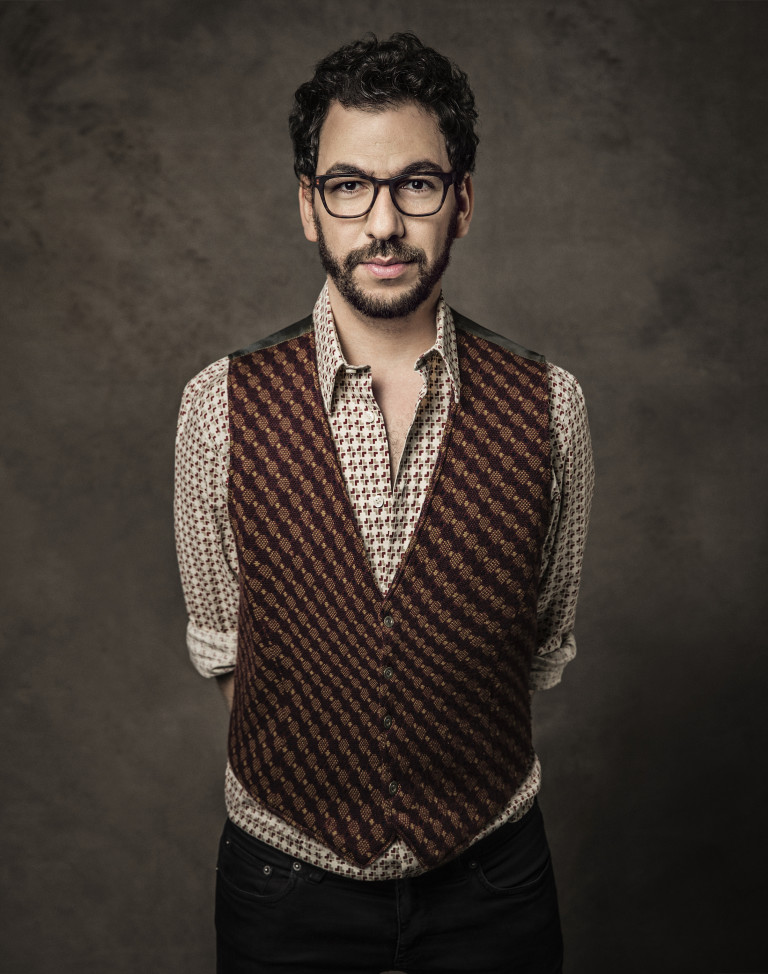 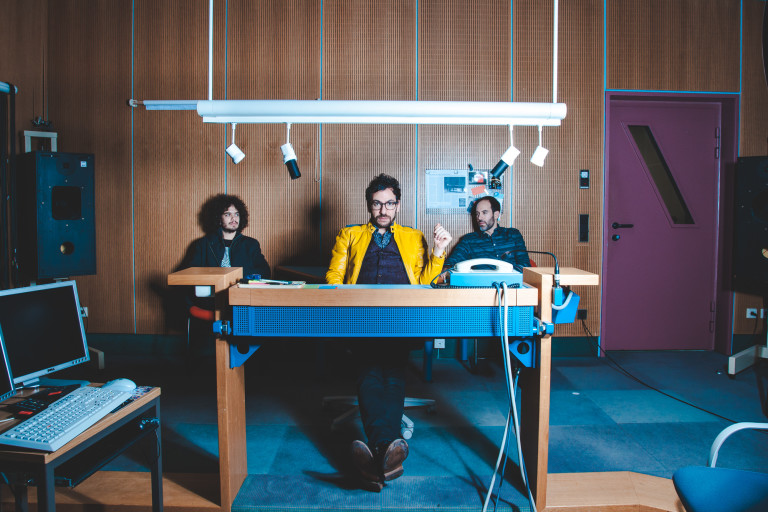 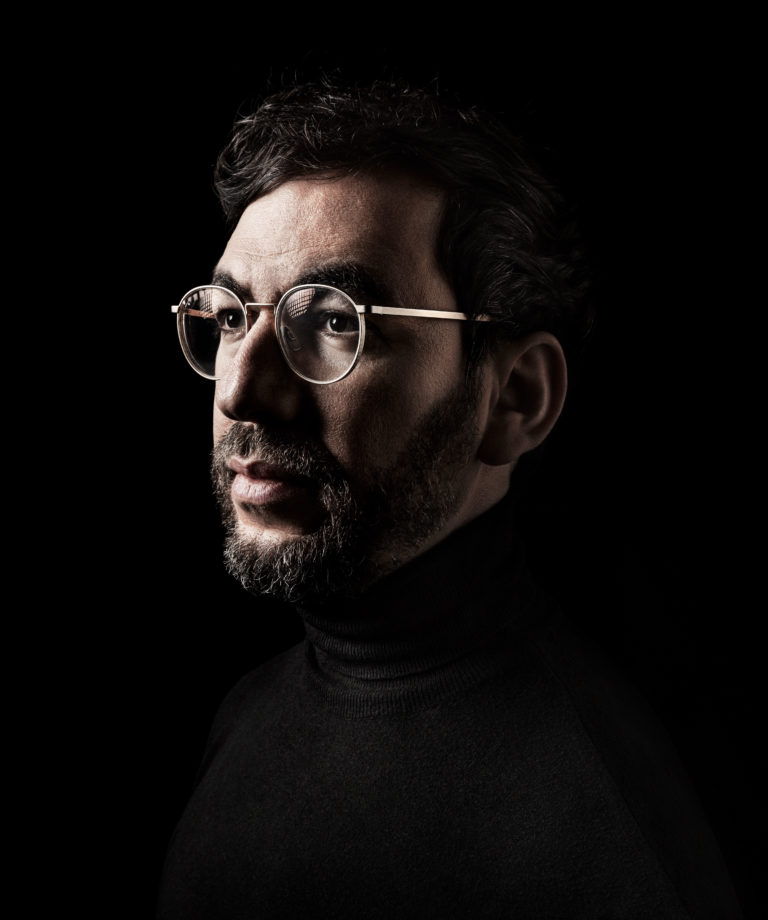 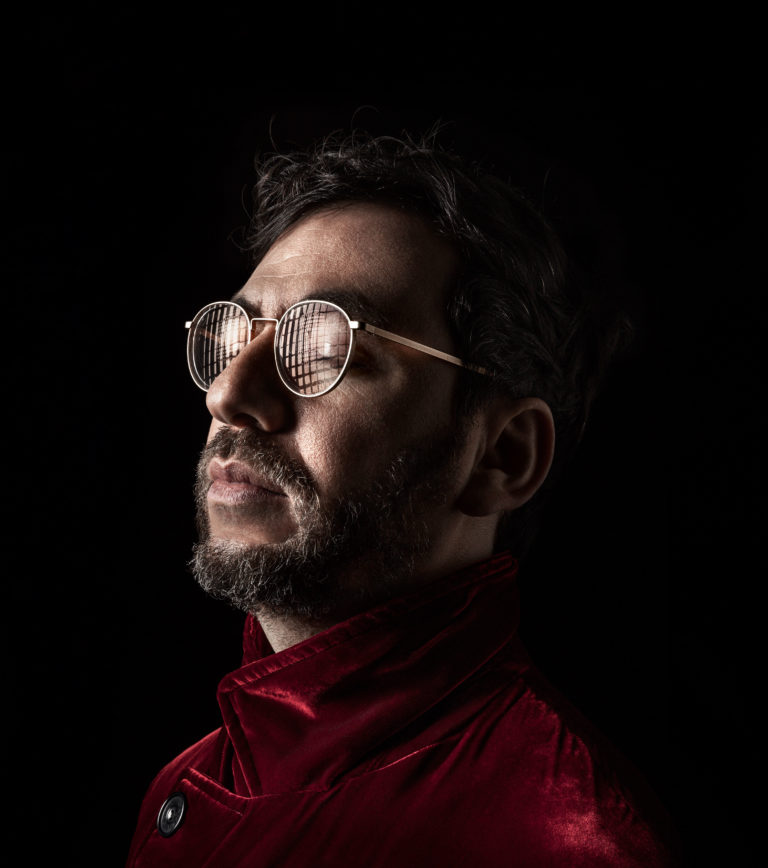