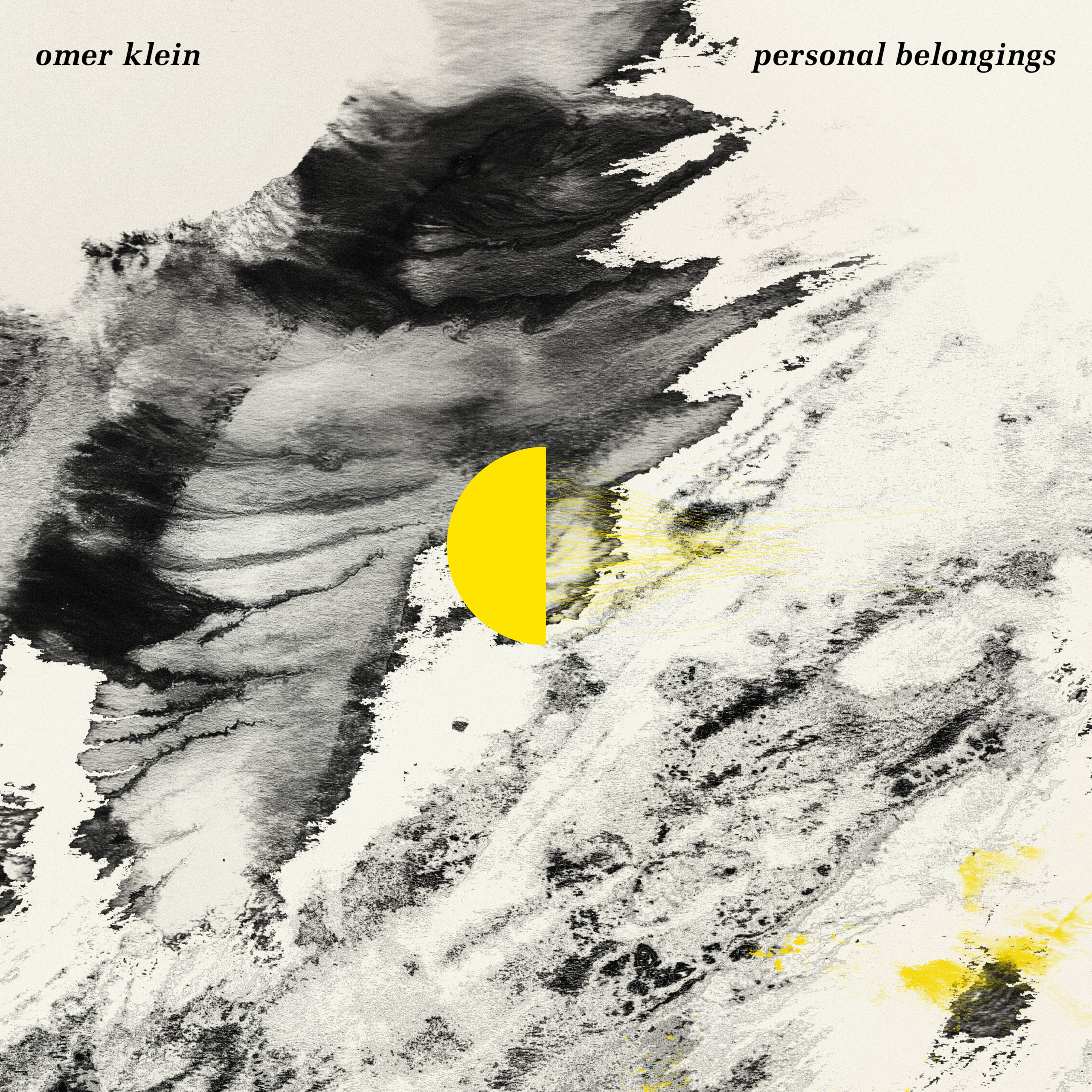 All music composed by Omer Klein

On this, his latest and most personal album to date, Omer Klein – “one of a small group of master pianists” (Süddeutsche Zeitung) – presents us with an insightful commentary on the world today. Originating during the 2020 pandemic, the ten pieces reflect Klein’s personal position as a human being, pianist, composer, bandleader, father, and artist between cultures.

For Klein, like everyone else, the first Covid wave brought unfamiliar challenges. Born in Israel and now living in Frankfurt, his life as an itinerant musician came to an abrupt halt from one day to the next in spring 2020. Not one for brooding, he started to use the abundance of free time to compose. As broad swathes of the world seemed to come to a standstill, large numbers of people were falling ill and grim images became the hallmark of the time – Klein’s thoughts and experiences were calling out for collection and expression.

With his gaze alternately focused inward and outward, little by little there emerged a narrative thread of extraordinary vibrancy and depth, in which he views the bigger picture in miniature.

As an expression of the constant fluctuation between solitude and the longing for togetherness, Omer Klein’s instrumental choices for the ten tracks on Personal Belongings are very telling.

In amongst the six pieces for solo piano, where his feeling for the instrument is patently stronger than ever, there are four tracks where he performs with his longstanding colleagues, Haggai Cohen-Milo on bass and Amir Bresler on drums. The ensuing tension creates a thrilling and engaging alternation between moments of quiet contemplation and energetic trio camaraderie. This special vibe is apparent right from the start of the album in the interlocking pieces “Kavana” and “Baghdad Blues” with their elements of Middle Eastern Romanticism and modern jazz improvisation.

“The Magnets”, seamlessly echoing both Brazil and Brahms, is a feverish-obsessed love song, that surprises with its pastoral ending, one of the most intimate moments in Klein’s catalog. Together with the lyrical “Sun Girl” both pieces are inspired by Klein’s relationship with his life partner.  “The Flower and the Seed”, graceful and almost tripping along with cheerful insouciance, is dedicated to his children.

It goes without saying that some of the vital ingredients in the mix are freedom, interplay and the connections between people, countries, customs and languages. Omer Klein and his colleagues are experts in jazz and its boundless, ceaseless quest to reach out beyond itself. At the same time Klein’s music is entertaining, in the best sense of the word. The funky shuffle-swing “Shake It” isn’t easy to play but its sparkly melodies make it immediately accessible, even to jazz novices. It’s never Klein’s intention to impress but rather to craft his music as richly as possible.

Sometimes he takes his inspiration from literary sources, as in the mysterious solo piece “Najara”, named after a Jewish liturgical poet whose verses, full of yearning, inspired Klein to compose one of his most haunting melodies. At the end of Personal Belongings Klein has deliberately placed an intimate cover of the classic “What a Wonderful World”. It’s a profound statement, this, as, when he was studying the lyrics, he became aware of just how much pain the song’s surface charm conceals. After all, 2020 wasn’t just the year of Covid. It also highlighted the urgency of the #BlackLivesMatter movement. “The colors of the rainbow, so pretty in the sky” – lyrics affirming the beauty of our diverse skin colours and cultures – made this song a must for Klein for the final track of Personal Belongings, as well as the line, so poignant in the days of Covid – “I see friends shaking hands, saying how do you do, they’re really saying I love you”.