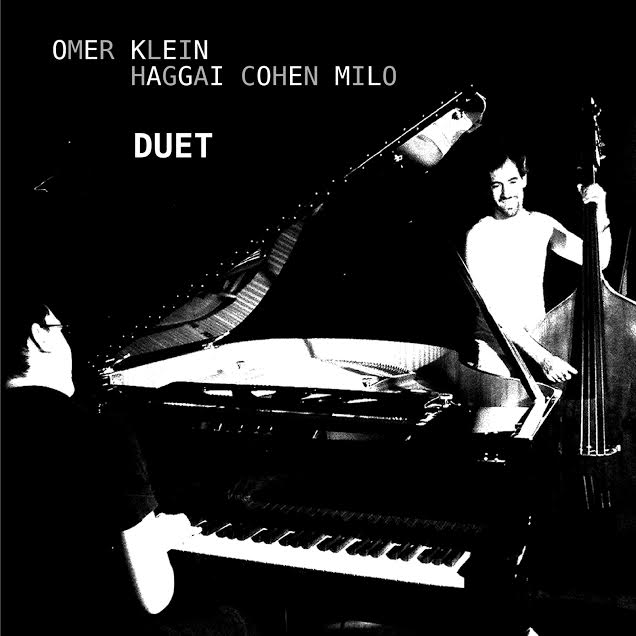 Klein was 24 at the time of the recording, and Cohen-Milo was 21. The album is the result of the two friends sharing an apartment for a year while attending the New England Conservatory of Music is Boston. The two played together daily and developed their deep and sympathetic musical connection.

Duet was released on the spanish label Fresh Sound New Talent. The media was impressed with the high musicianship and youthful energy displayed on the album:

“A mouthwatering glimpse of burgeoning talent… this is a pair to watch” – Downbeat
“A wonderful beginning to a promising career” – Abeille Music
“Subtly simple, yet melodically rich music… Duet is another winning edition to Fresh Sound’s deep catalog” – All About Jazz

Klein and Cohen-Milo’s duo went on to win awards as a duo: